Call for Nominations for 2017 Scholar Awards 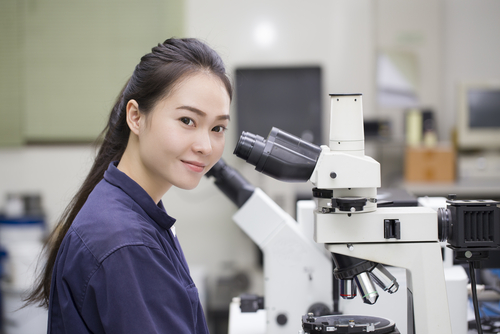 The USCACA and AFCR are pleased to invite nominations for the USCACA & AFCR 2017 Scholar Awards.
The Awards will recognize four to five junior Chinese investigators on the basis of significant contributions in translational or clinical cancer research.

Candidacy is open to all Chinese researchers who were trained in the US and subsequently returned to China during the last two years, and are currently active in translational and clinical cancer research in China.  Selection of the award will be made on the basis of the candidate’s meritorious achievements both during training in the US and after returning to China. The winners will receive an Award Recognition Plaque and an honorarium of $1,000 US dollars.

The 2016 Awards will be presented in a ceremony during the 6th Guangzhou International Symposium on Oncology (http://gzo.sysucc.org.cn), December 1-3, 2017, Guangzhou, China.

Nominations may be made by either an USCACA member or nonmember and should be submitted via e-mail attachments to  Dr. Qingyi Wei, President, USCACA at weiqingyi@gmail.com no later than 12:00 midnight of September 30, 2017, US Eastern Standard Time.

The following materials must be submitted:

1. A nomination letter addressed to the Selection Committee, concisely describing the candidate’s achievements for which he or she is being nominated (one page)

2. Candidate’s curriculum vitae, including a complete list of his or her publications

3. Outline of the candidate’s research plan (one page)

4. Supporting letters: one from the US mentor and one from current Director/Chair/Dean in China.

5. Please send the above documents in a single pdf file.

The deadline for nomination is September 30, 2017.

Your ticket for the: Call for Nominations for 2017 Scholar Awards

Call for Nominations for 2017 Scholar Awards