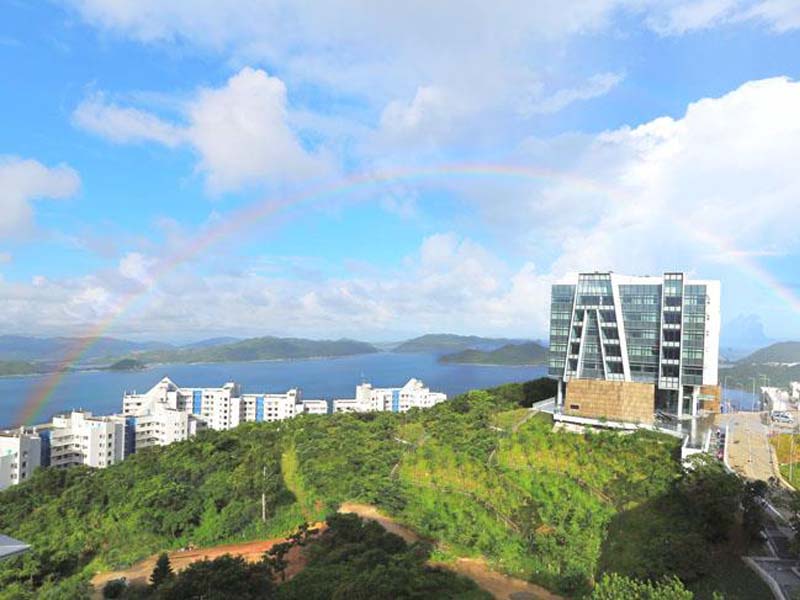 The Asian Fund for Cancer Research (AFCR) is pleased to be an official Contributor for the 2018 Gordon Research Conference (GRC) on nasopharyngeal carcinoma being held at the Hong Kong University of Science and Technology (HKUST) from June 24th to 29th. The event promises to gather 200 of not only Asia’s, but the world’s, leading head and neck oncology and related specialists.

Gordon Research Conferences are a non-profit effort dating back to 1931 serving, according to their official moto, as “an international forum for the presentation and discussion of frontier research in the biological, chemical and physical sciences, and their related technologies.” Institutionally headquartered in the U.S. state of Rhode Island and named after a Johns Hopkins University chemistry professor who launched the initiative, the organization conducts over 300 conferences and seminars a year at locations around the world. These events are universally highly regarded among the global scientific community, irrespective of field. This, the second GRC on nasopharyngeal carcinoma, comes two years after the initial iteration, too held at HKUST. As will again be the case this summer, the June 26 to July 1, 2016 conference attracted elite researchers of this aggressive cancer which has unusually high incidence and mortality rates in southern China and Southeast Asia, yet is rare in most other parts of the world.

But nasopharyngeal carcinoma has been declared as “endemic” in Asia. Indeed, the United States’ National Cancer Institute outright cites “Chinese (or Asian) ancestry” as one of four risk factors. Eleven of the 20 countries with the highest incidence rates of the disease among men in the world are in the Pacific Rim, consisting of Somoa (20th), China (18th), Philippines (13th), Thailand (12th), Cambodia (9th), Myanmar (8th), Brunei (5th), Vietnam (4th), Indonesia (3rd), Singapore (2nd) and Malaysia (1st). Such dire country rankings associated with the cancer are largely similar for females. Within China, with its massive population and large geography, thankfully low instances of the disease’s male mortality rate in each of the country’s northern provinces pull its total rate downward to—still troubling—23rd globally. Yet the southern Chinese provinces of Guangdong and Guangxi, for instance, both have mortality rates at least as high as Indonesia, which, to put matters into perspective, at 5 per 100,000 persons, has the highest country-wide nasopharyngeal carcinoma mortality rate among men in the world.

The disease clearly poses unique risk to Asian populations. While our organization’s work is to fund scientists and provide platforms for learning about and tackling cancer issues pertinent to the region. These two sets of facts drive AFCR’s Contributor support to the 2018 Gordon Research Conference on nasopharyngeal carcinoma. Too, the University of Hong Kong’s (HKU) George Tsao, Ph.D., co-chair of this year’s conference, is a member of AFCR’s scientific advisory board. While HKU’s Maria Lung, Ph.D., co-chair of 2016’s event and a featured speaker this year, has had her widely respected work on the genetic underpinnings of nasopharyngeal and esophageal cancers funded by AFCR in the past. Contributing to this summer’s topical GRC here in Hong Kong, AFCR is committed to playing a role in what promises to be an intense and concentrated six days of effort by oncology, epidemiology and other scientific experts to obtain a better handle on a disease with an outsized—and unwelcomed—impact on the Asian region.

For more information about the 2018 Gordon Research Conference on nasopharyngeal carcinoma, visit www.grc.org/nasopharyngeal-carcinoma-conference/2018/.

Your ticket for the: 2018 Gordon Research Conference on Nasopharyngeal Carcinoma