Bowel cancer rates are rising in young adults, but do we know what’s behind the increase? 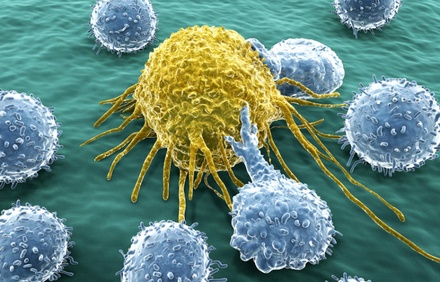 Bowel cancer rates are increasing in adults aged between 20 and 50, according to data from 2 big studies published this week. Both studies looked at large numbers of people across several countries, including the UK, providing strong evidence on the number of people developing bowel cancer. And some worrying trends emerged. In the UK, bowel cancer cases increased on average by up to 7.3% each year in 30 to 39 year olds between 2005 and 2014, according to figures published by the International Cancer Benchmarking Partnership, which is part funded by Cancer Research UK. But it’s important to put these percentage increases in perspective. As Professor Stephen Duffy, a cancer screening expert at Queen Mary University of London told the Science Media Centre, “Despite the recent increases, the incidence in people under age 50 remains very low in absolute terms.”

To put that into context, the increase amounted to 267 more cases of bowel cancer in 30-39 year olds in 2014 compared to 2005 in the UK. But even though the numbers are relatively low, the same trend has not been seen in older adults. Which raises the question of just what is driving the increase in under 50s.

Your ticket for the: Bowel cancer rates are rising in young adults, but do we know what’s behind the increase?

Bowel cancer rates are rising in young adults, but do we know what’s behind the increase?