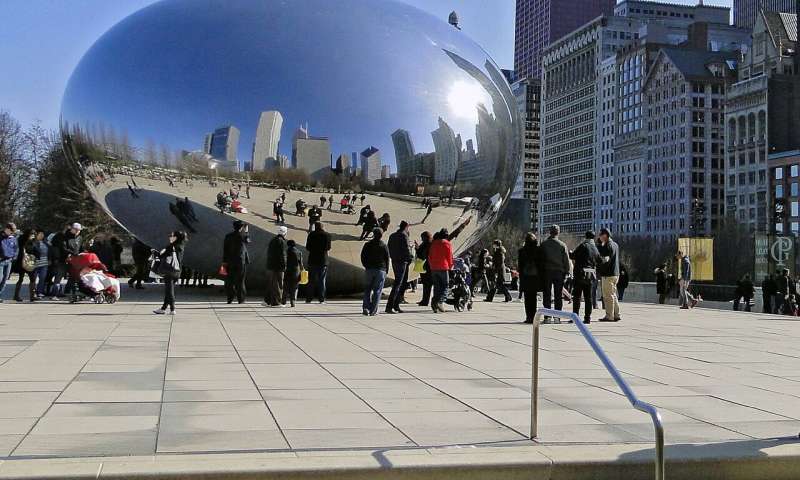 Among women in Chicago, African Americans and Hispanics were exposed to higher levels of ambient toxic heavy metals compared with non-Hispanic whites, and this increased exposure correlated with increased incidence of breast cancer. Garth Rauscher, Ph.D., associate professor of epidemiology at the University of Illinois at Chicago School of Public Health, and colleagues examined ambient concentrations of 11 toxic heavy metals at the census-tract level among women enrolled in the Metropolitan Chicago Breast Cancer Registry. Of the total 211,674 women that were included in this study; more than 25 percent of these women were African American, and almost 10 percent were Hispanic. After a mean follow-up time of 10 years, 6,579 women were diagnosed with breast cancer. Minority populations were noted to be more likely to live near industrial sites, manufacturing facilities, plants that emit hazardous air pollutants, or near centers of traffic with high levels of automobile emissions.

Your ticket for the: Disparities in toxic heavy metal exposures correlated with increased risk of breast cancer among minority populations