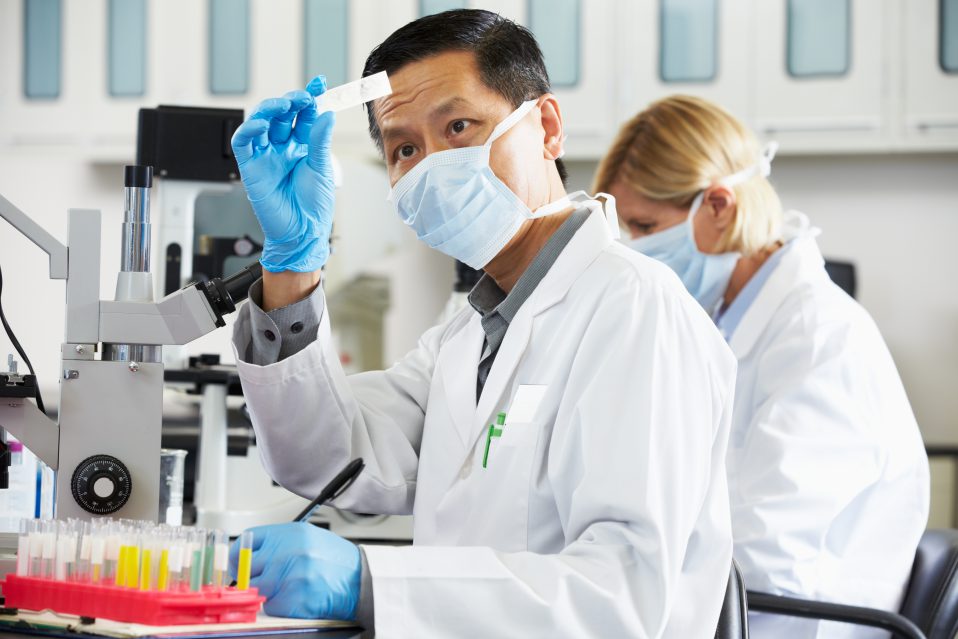 The United States Chinese Anti-Cancer Association and AFCR are pleased to invite nominations for the USCACA-AFCR 2019 Scholar Awards.

The Awards will recognize two to three junior Chinese investigators on the basis of signiﬁcant contributions in Translational or Clinical Cancer Research.

Candidacy is open to all Chinese researchers who were trained in the U.S. and subsequently returned to China within the last two years or confirmed to return China by the end of 2019, and are currently active in translational and clinical cancer research in China. Selection of the award will be made on the basis of candidates’ meritorious achievements both during training in the U.S. and after returning to China. The winners will receive an Award Recognition Plaque and an honorarium of $1,000 U.S. dollars.

The 2019 Awards will be presented in a ceremony during the 8th Guangzhou International Symposium on Oncology that will be held on November 28 – 30, 2019, Guangzhou, China.

Nominations may be made by either an USCACA member or nonmember and should be submitted via e-mail attachments to Dr. Qingyi Wei, President, USCACA at weiqingyi@gmail.com and ynyinternational@yahoo.com no later than 12:00 midnight of October 31, 2019, U.S. Eastern Standard Time.

The following materials must be included in the nominations:

To learn more and to join USCACA, please visit: http://www.uscaca.org

Your ticket for the: USCACA & AFCR 2019 Scholar Awards