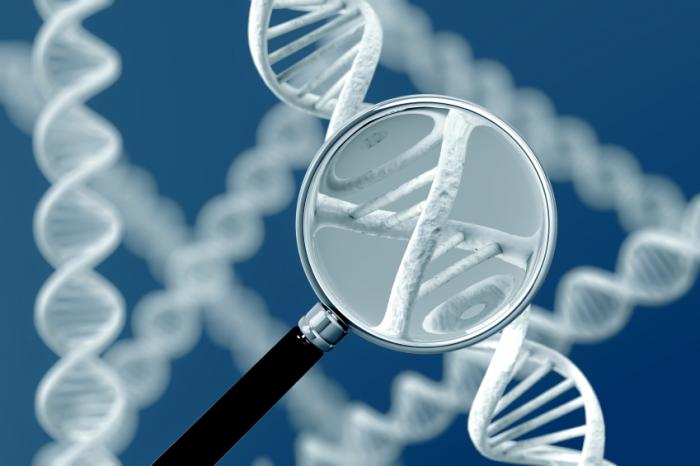 A person’s risk of developing cancer is affected by genetic variations in regions of DNA that don’t code for proteins, previously dismissed as ‘junk DNA’, according to new research published in the British Journal of Cancer. This new study shows that inherited cancer risk is not only affected by mutations in key cancer genes – known as oncogenes and tumour suppressor genes – but that variations in the DNA that controls the expression of these genes can also drive the disease.