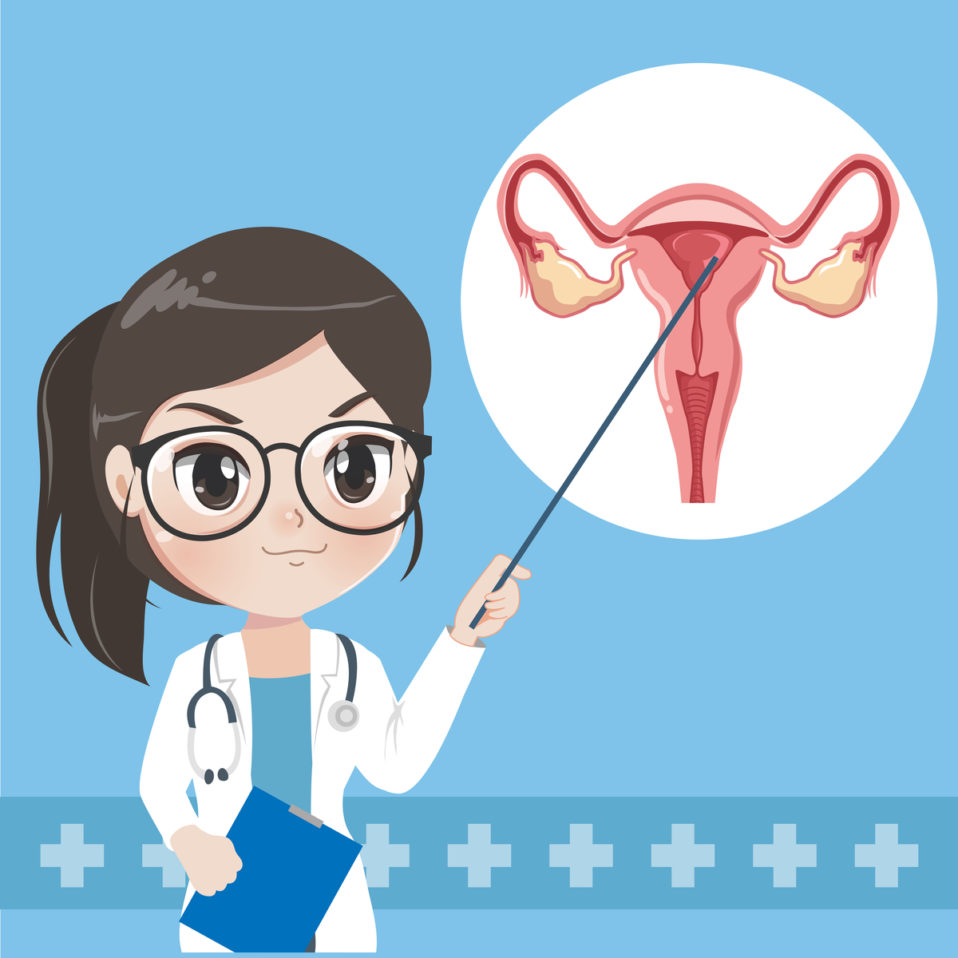 Often known as “the silent killer”, ovarian cancer is difficult to detect early because the ovaries are deep within the pelvis and initial symptoms are often ambiguous and non-specific. Too often the cancer goes undiagnosed until after the disease is far advanced and has spread throughout the abdomen or to distant organs. After the cancer has metastasized, survival rates plummet because the current treatments are largely ineffective in fighting late stage ovarian cancer.

• Ovarian cancer has the highest mortality rate of all gynecologic cancers.
• In 2018, it took 92,527 women’s lives in Asia.
• In the same year, there were 153,076 new cases diagnosed in Asia, accounting for more than half of the total cases worldwide.
• There were an estimated 383,857 women living with ovarian cancer in Asia based on 2018 data.

The following symptoms are more likely to occur in women with ovarian cancer than women in the general population:

These symptoms may feel non-specific at first, but should not be ignored. Women who experience these symptoms almost daily for more than a few weeks are encouraged to see a doctor, preferably a gynecologist.

Your ticket for the: Don’t Ignore These Ovarian Cancer Related Symptoms