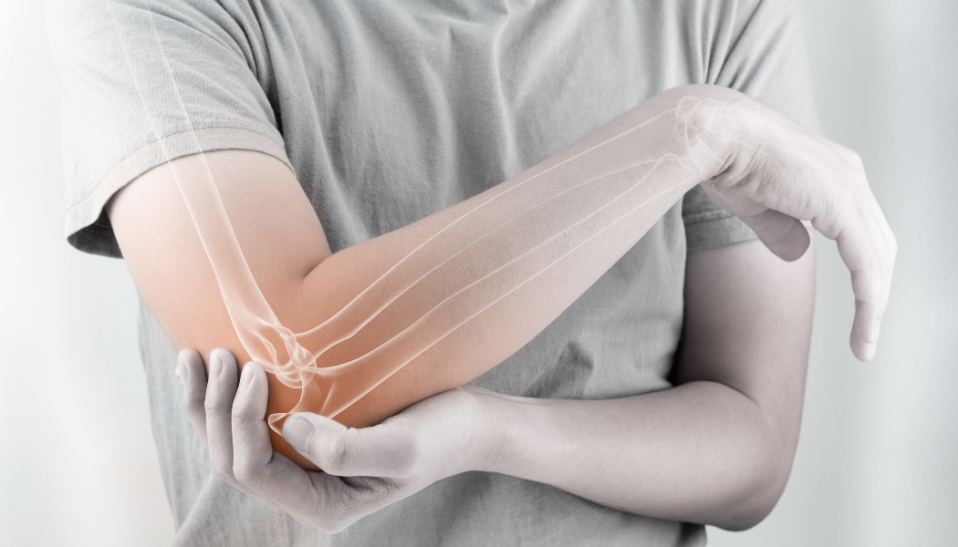 There are two primary types of bone cancer: 1) primary bone cancer, which originates in the bone tissue and can be either cancerous (malignant) or non-cancerous (benign); and 2) metastatic tumors of the bone tissue (which originated elsewhere in the body and then metastasized, or spread, to the bone). Primary bone cancer is relatively rare and easily overlooked by patients and even non-specialists. As a result, the diagnosis of this type of disease is often delayed. It is often at an advanced stage when being diagnosed.

Primary bone cancers are defined and categorized by the cells within the bone that initially gave rise to cancer. The most common types are Osteosarcoma, Chondrosarcoma, Ewing sarcoma, and Chordoma.

Osteosarcoma develops from bone-forming cells called osteoblasts in osteoid tissue (immature bone tissue). In children, it typically forms near the shoulder or knee. But in adults, can form in any bones, and is more common in non-white ethnic groups.
Chondrosarcoma develops from cartilage tissue, usually of the pelvis, upper leg, or shoulder. It is most common in adults above the age of 40.
Ewing sarcoma is a cancer of the bone and soft tissue. It is common in children and adolescents under 19 years old. While it can form in any bone, it is most common in the pelvis, legs, and ribs.

Chordoma is a very rare cancer that forms in the spine.

Bone Cancer Symptoms
The symptoms of bone cancer also vary. The most common symptom experienced by most patients is pain in the affected bone. At first, the pain is usually intermittent but becomes more constant as the cancer progresses. Other symptoms may include swelling in the area of the cancer, lumps near the cancer, and fractures due to weakening of the bone. Systemic symptoms can include weight loss and fatigue.

Some common risk factors include:

The typical forms of treatment for bone cancers include surgery, therapy using a medication, radiation therapy, or some combination of the three. Therapeutic medications may include chemotherapy, targeted therapy, or immunotherapy. Immunotherapies are generally not approved for sarcomas originating in the bone but may be used for some cancers metastasizing to the bone.

Your ticket for the: Bone Cancer 101