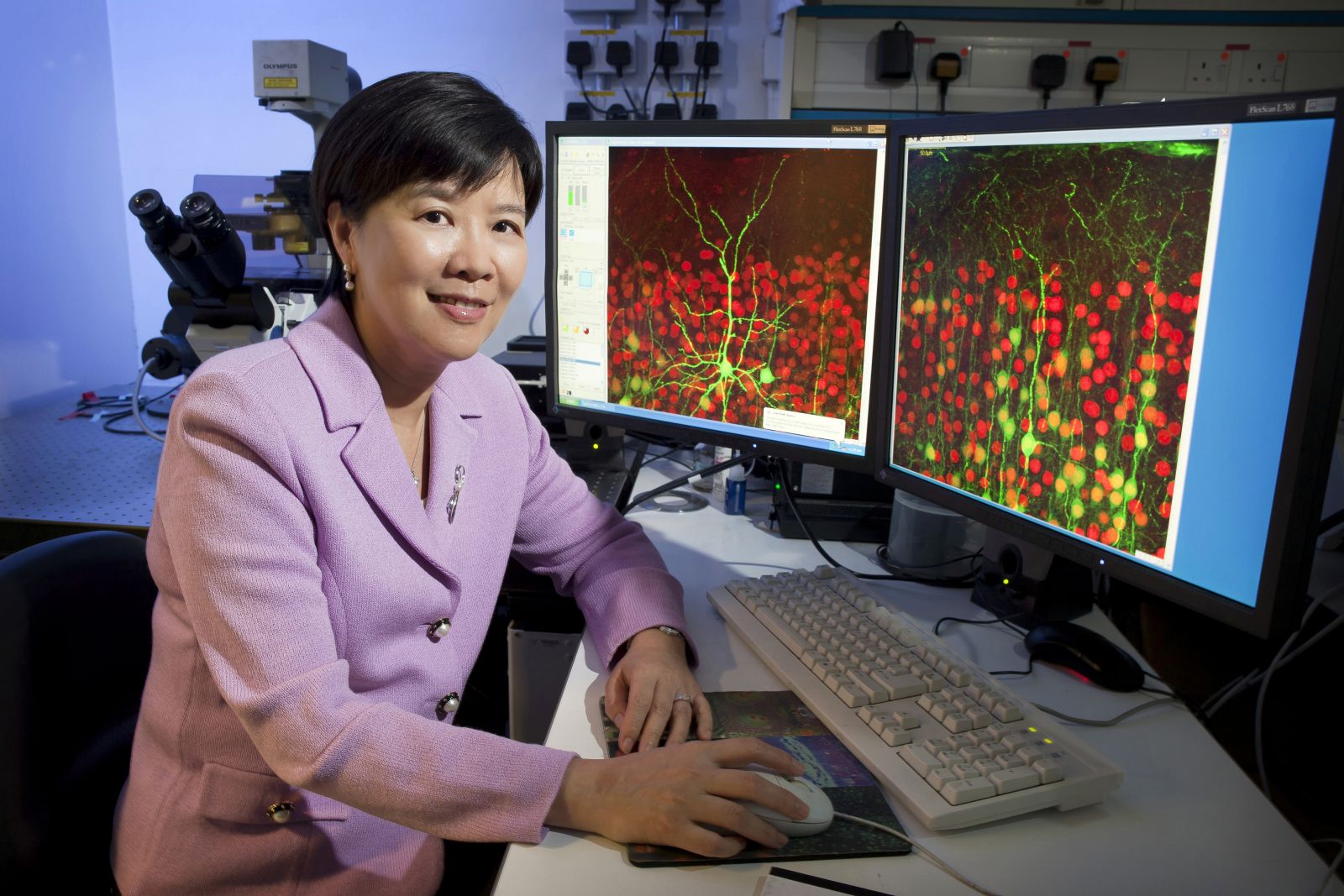 Prof. Nancy Ip, AFCR-supported scientist and director of the State Key Laboratory of Molecular Neuroscience at Hong Kong University of Science and Technology, has been announced as one of the 2015 inductees into the U.S. National Academy of Science (NAS). The NAS is one of the most prestigious scientific bodies in the world, and membership is considered one of the highest honors a scientist can receive. The current NAS membership is approximately 2200 members and 400 foreign associates, of whom nearly 200 have received Nobel Prizes.

This year, Prof. Ip was elected by her peers as a foreign associate of NAS, in recognition of her distinguished and continuing achievements in original scientific research. Prof Ip is well-known for her seminal discoveries in neurobiology, where she provided critical understanding of how neurons develop and function, as well as how the molecular mechanisms of brain development can become dysregulated. This led to the identification of drug targets for diseases such as Alzheimer’s and Parkinson’s.

Also a dedicated cancer researcher, one of Prof. Ip’s current research focuses is to design and optimize new cancer treatments attacking the critical Wnt/β-catenin pathway. This promising work is in part supported by the Asian Fund for Cancer Research.

“Prof. Ip is an outstanding researcher and surely deserving of this great honor”, said Sujuan Ba, Founder and CEO of AFCR. “We are so proud to have supported her, and look forward tothe remarkable research that she is sure to contribute in the years to come”.

Your ticket for the: AFCR Scientist Prof. Nancy Ip Elected to the U.S. National Academy of Sciences