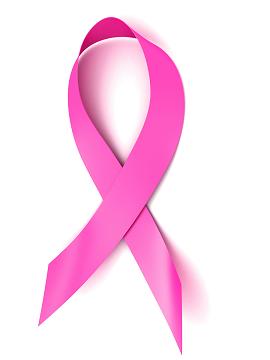 (New Delhi, March 28, 2011) A new epidemiology study has revealed that while the prevalence of Breast cancer among women in Asia is lower than it is worldwide, those who are hit by it in China tend to develop the illness at a much younger age.

The survey, conducted by the Cancer Foundation of China between 1999 and 2008, sampled of more than 4,200 patients from throughout the mainland.

Among them, nearly 40 percent were aged between 40 and 49, which was about 10 years younger than the age most women develop the disease in the West, reports China Daily.

For instance, breast cancer screening should be targeted at women starting at age 35, he told China Daily.

The survey also found that the mortality rate is rising in China, while it has been declining since the 1990s in the West.

Your ticket for the: Chinese Women Developing Breast Cancer at Younger Ages