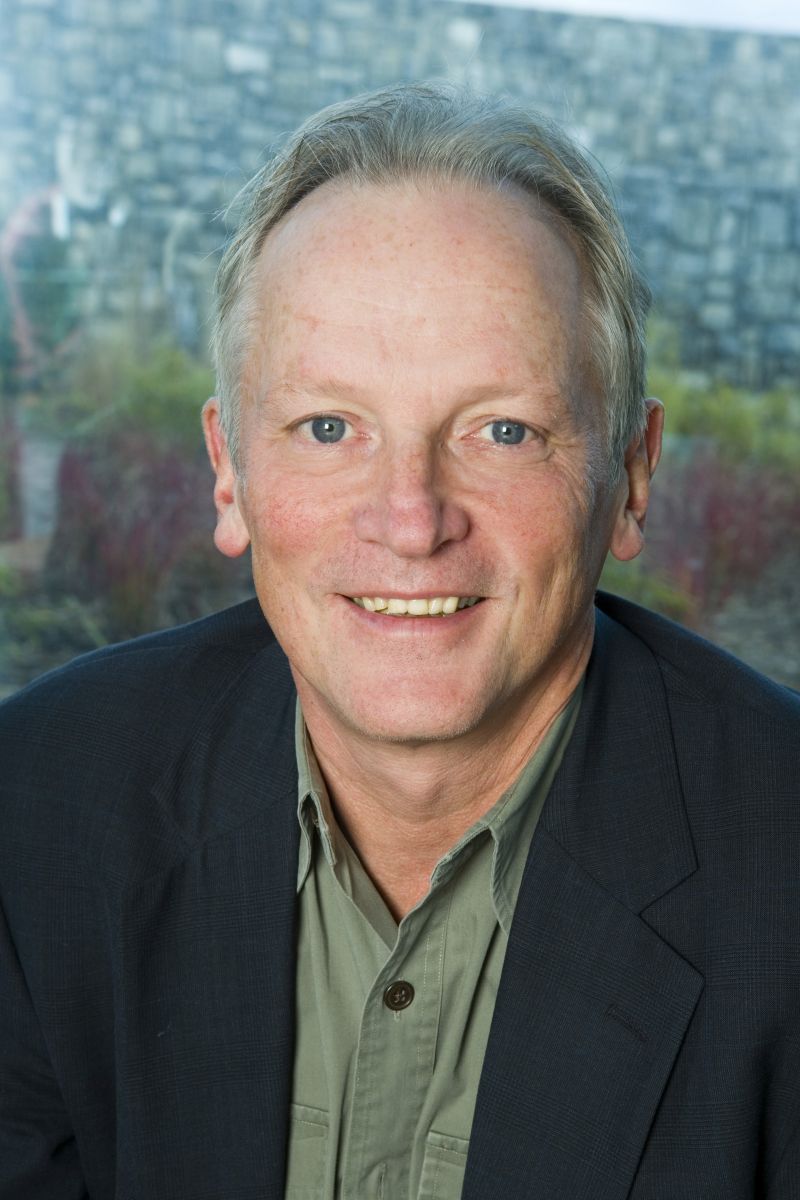 (Bethesda, MD – February 26, 2015) The National Foundation for Cancer Research (NFCR: AFCR's Partner Orgnization) announced today that Frederick Alt, Ph.D., Professor of Genetics at Harvard Medical School, Director of the Program in Cellular and Molecular Medicine at Boston Children’s Hospital, and Howard Hughes Medical Institute Investigator has been awarded the 2015 Szent-Györgyi Prize for Progress in Cancer Research. Dr. Alt’s groundbreaking work in cancer genetics over four decades has helped to shape the very roots of modern cancer research. Today, that work continues to bear fruit, profoundly impacting the approaches that doctors use to diagnose and treat cancer.

NFCR’s selection committee was unanimous in its decision to recognize Dr. Alt, whose work has proved foundational to the modern understanding of cancer – not only how the lethal disease forms, but also how it can become resistant to treatment. In particular, his seminal discoveries of gene amplification and his pioneering work on molecular mechanisms of DNA damage repair have helped to usher in the era of genetically-targeted therapy and personalized medicine.

“Dr. Alt has been a consistently outstanding scientist throughout his career, and this award recognizes his entire body of work,” said Dr. James Allison, Executive Director of the Immunotherapy Platform at MD Anderson Cancer Center, winner of the 2014 Szent-Györgyi Prize, and Chair of this year’s Prize Selection Committee. “The genetic processes he described are central to understanding the mechanisms that cause cancer, and have ultimately led to an entire class of targeted therapy and associated diagnostics that are providing benefit to countless cancer patients.”

Dr. Alt’s discovery of gene amplification in chemotherapy-resistant cancer cells—which revealed that cells can produce multiple copies of a gene—was revolutionary, coming at a time when the human genome was widely believed to be stable and inflexible. This radical new concept suggested that cancer cells could change their genes, a process that would both allow them to develop more potent cancer-causing genes as well as evolve resistance to treatment. Dr. Alt proved the generality of his initial discoveries when he showed that the gene n-myc is commonly amplified in the childhood cancer neuroblastoma. Today, genomic instability is recognized as one of the hallmarks of cancer.

Equally important is Dr. Alt’s work on the critical DNA repair mechanism called “non-homologous end joining” (NHEJ). Dr. Alt not only made the initial experimental findings that led to the discovery of this pathway, but also carried out an ingenious series of experiments over many years in his lab in Boston, taking it apart piece by piece to understand how it works. This work linked NHEJ to protecting against a specific kind of DNA damage called “translocations,” which is a major component of many cancers, especially leukemia and lymphoma.

Both amplified genes and translocated genes are key components of the Precision Medicine paradigm, which is at the heart of 21st century medicine. By identifying the source of genetic abnormalities that drive both cancer development and drug resistance, Dr. Alt’s insights helped to revolutionize cancer diagnostics and treatment. His discoveries led to a wholly new approach to treating cancer – identifying these genetic abnormalities then selecting new drugs that target each specifically.

“I am truly honored to be selected by the National Foundation for Cancer Research to receive this award, and I am humbled to stand with past winners of the Szent-Györgyi Prize.” said Dr. Alt. “Cancer is a complex and terrible disease, but with each new discovery we are making it less mysterious, more understandable, and ultimately less deadly. We are making progress.”

“Dr. Alt’s work has uncovered and explained some of the most foundational chemistry of life, and throughout his career he has always been focused on the implications for cancer. His vision and talent were instrumental in bringing cancer research into the modern era, and we are proud to present him with this award,” said Sujuan Ba, Ph.D., Co-chair of the 2015 Szent-Györgyi Prize Selection Committee and President of NFCR.

Dr. Alt will be honored at an award ceremony held April 29, 2015 at The National Press Club in Washington, D.C. Media and the public are invited and encouraged to attend.

About the Szent-Györgyi Prize for Progress in Cancer Research

Dr. Frederick Alt is currently the Director of the Program in Cellular and Molecular Medicine (formerly the Immune Disease Institute) at Boston Children’s Hospital. Dr. Alt has been Professor of Genetics at Harvard Medical School since 1991 and Charles A. Janeway Professor of Pediatrics at Boston Children’s Hospital since 1993. Prior to 1991, Dr. Alt was on the faculty at Columbia University. He earned his Ph.D. with distinction from the Stanford University Department of Biological Sciences in 1977. Dr. Alt is a member of the National Academy of Sciences, the Institute of Medicine of the National Academies, and a fellow of the American Academy of Arts and Sciences, the American Academy of Microbiology, and the American Association for the Advancement of Science. He is also an Investigator with the Howard Hughes Medical Institute.

Dr. Alt has won numerous honors for biomedical research including the Stanford University Medical Center Arthur Kornberg and Paul Berg Lifetime Achievement Award in Biomedical Science, and the National Cancer Institute’s Alfred Knudson Award for “Pioneering contributions that have revolutionized the field of cancer genetics.” Each year the Cancer Research Institute of New York presents the Frederick W. Alt Award for New Discoveries in Cancer Immunology in his honor. Dr. Alt’s impact extends far beyond his own laboratory, for not only is he an outstanding researcher; he is also an exemplary teacher. In 2003 he received the American Association of Immunologists Excellence in Mentoring Award. Dr. Alt has mentored over 100 students and research fellows, many of whom have become leaders in immunology, genetics, or cancer biology.

About the National Foundation for Cancer Research

The National Foundation for Cancer Research (NFCR) is a leading charity dedicated to funding cancer research and public education relating to cancer prevention, earlier diagnosis, better treatments and, ultimately, cures for cancer. NFCR promotes and facilitates collaboration among scientists to accelerate the pace of discovery from bench to bedside.

Since 1973, NFCR has provided more than $320 million in direct support of discovery-oriented cancer research focused on understanding how and why cells become cancerous, and on public education relating to cancer prevention, detection, and treatment.  NFCR scientists are discovering cancer’s molecular mysteries and translating these discoveries into therapies that hold the hope for curing cancer. NFCR is about Research for a Cure—cures for all types of cancer.  For more information, please visit www.NFCR.org.

Your ticket for the: Frederick Alt of Harvard University and Boston Children’s Hospital Awarded 2015 Szent-Györgyi Prize for Progress in Cancer Research