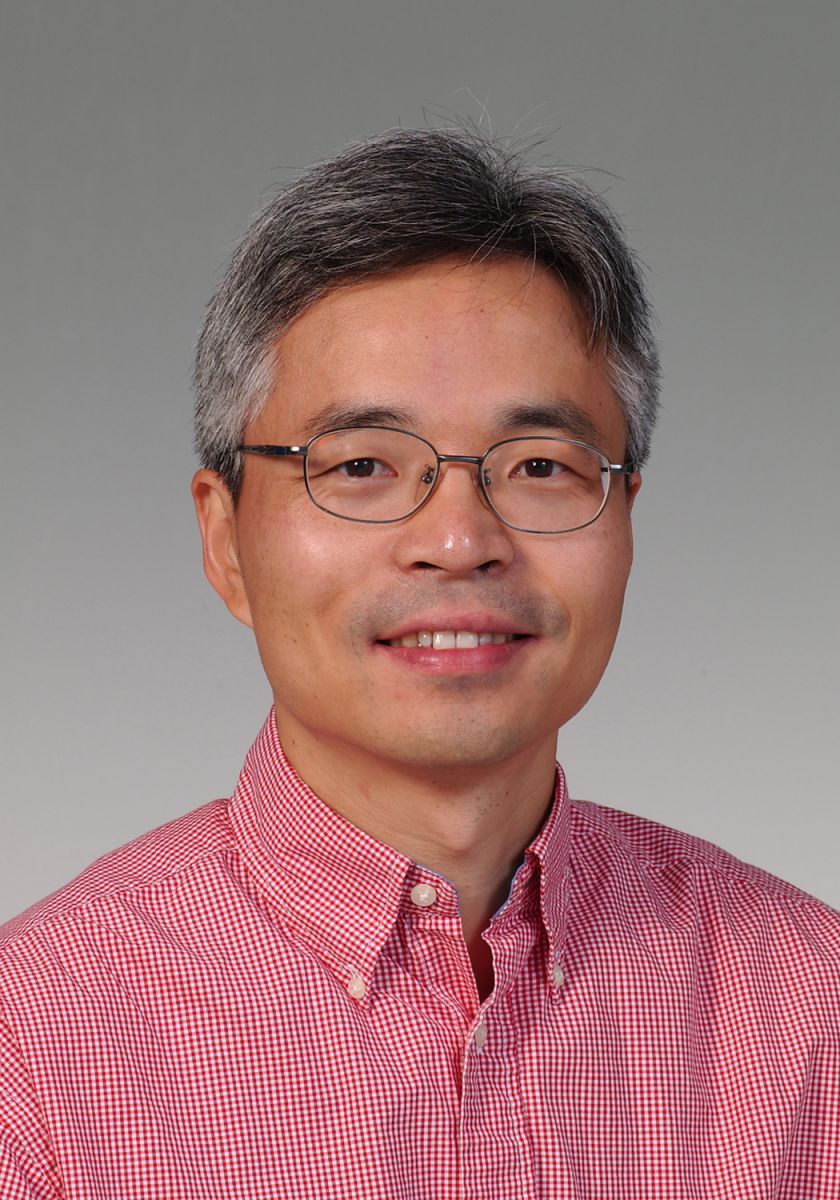 Epithelial cells are the most common type of cells in the human body, forming the linings and surfaces of the skin, lung, kidney, liver, stomach, intestine, reproductive system, and more. Despite this variety, one thing that all epithelial cells have in common is polarity, meaning that one side of the cell has a different size, shape, or function from the other side.

Polarity also plays a critical role in cancer. More than 80% of tumors originate in epithelial cells, and this is always accompanied by loss of polarity. Understanding how epithelial cells lose polarity will provide valuable insight into why various cancers form and how we might stop them.

AFCR-funded scientist Professor Mingjie Zhang and his team have provided some of that insight. Although a critical molecular structure called the Crumbs is known to operate as the master regulator of cell growth and polarity, it is currently unclear exactly how these proteins come together to assemble the complex. Prof. Zhang discovered that a highly specific interaction between the tail of the Crumbs protein and a particular part of a protein called Pals1 is required to assemble the Crumbs complex and maintain epithelial cell polarity.

Intriguingly, Prof. Zhang also discovered that certain mutations which disrupt this interaction can compromise cell polarity, suggesting a new mechanism for tumor formation and metastasis. The research opens a new avenue to develop therapeutic methods against many types of cancer.

The investigation is published in the Proceedings of the National Academy of Sciences.

Your ticket for the: New Avenue for Cancer Drug Development