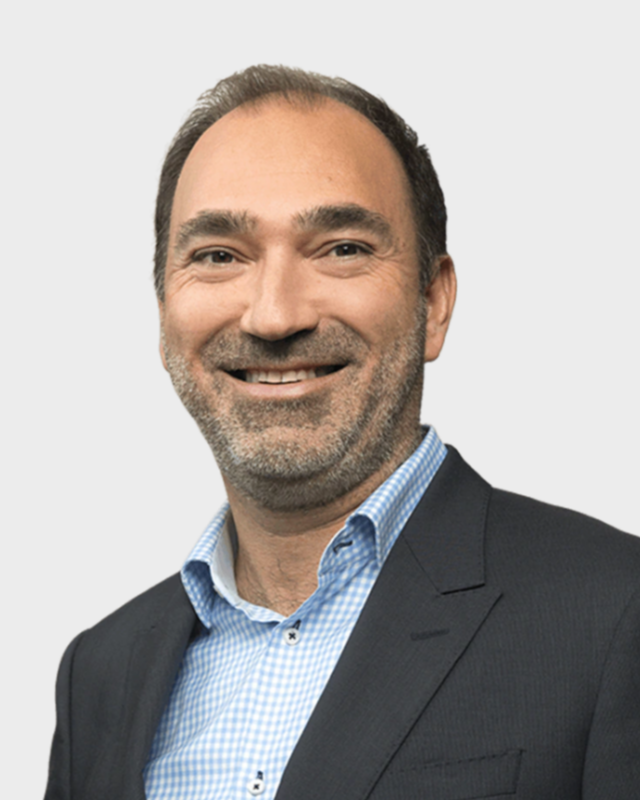 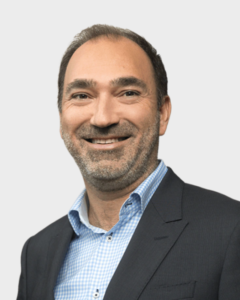 Franck Le Deu is a Senior Partner in the Hong Kong Office of McKinsey & Company, where he leads the Greater China Healthcare practice and is also co-leader of the Asia Pharma and MedTech practice.

Mr. Le Deu has over 17 years of experience advising leading biopharmaceuticals and medical technology multinationals on strategy and organization topics in China and elsewhere in Asia. He also has supported industry associations over the years, including RDPAC, the R&D-based Pharmaceutical Association Committee of foreign-headquartered multinationals operating in China, on the topics of innovation ecosystems and pricing and reimbursement for innovative drugs.

Mr. Le Deu has co-authored multiple white papers on the China market, including China Healthcare Reform—Moving beyond Reading of the Tea Leaves, 2009; Healthcare in China – Entering Uncharted Waters, 2012; In Search of New Growth Models for Big Pharma in China, 2013; and, more recently, Building Bridges to Innovation, 2014 to 2017, Can e-Health solve China’s Healthcare Challenges, 2015 and MedTech in Asia—Committing at Scale to Raise Standards of Care, 2015 prepared for APACMED, the Asian industry association of med-tech companies.

He is also a frequent speaker at leading industry conferences, including DeviceChina 2012, PharmAsia Summit 2013, CHIC 2015, BioCentury China Healthcare Summit from 2014 to 2016 and Goldman Sachs’ healthcare conference in 2017.

A French citizen, Mr. Le Deu holds an MBA from Northwestern University’s Kellogg School and a Master’s in Management degree from AUDENCIA (Nantes, France). He is a member of BayHelix. And outside of work, Mr. Le Deu enjoys traveling with his wife and experiencing China’s art scene.

Your ticket for the: Franck Le Deu