About the BRACE Award 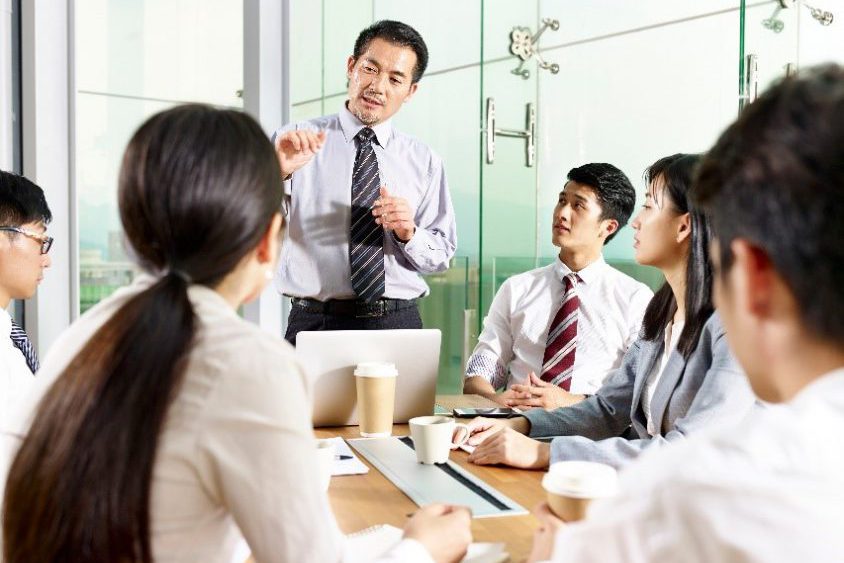 Summary
The Asian Fund for Cancer Research (AFCR) has launched a new program which is placing innovative cancer research breakthroughs onto a path of commercialization. The new initiative provides chosen projects a combination of prize money, capital, exposure-generating opportunities and enhanced access to AFCR’s network of cancer industry professionals and researchers in the region and around the world.

The platform represents AFCR’s expansion into translational research support and it is being built around one of our core assets: close affiliation with cancer research laboratories of leading Asian institutions whose scientists AFCR has funded for the past thirteen years. Our strong relationships among these labs and scientists also significantly enhance and enable cooperation with their administrative, technology commercialization and marketing offices.

Rationale
Asia is a unique region for cancer, as it is the most populous in the world and home to both advanced and developing economies. According to GLOBOCAN 2018, the cancer incidence database of the World Health Organization, nearly one-half of cancer cases and over one-half of cancer deaths in the world will occur in Asia. There is also substantial diversity within the region of leading cancer types, particularly for incidence in men (10 different cancer types) and mortality in both men (9 types) and women (6 types). Many certain cancer types tend to cluster in certain Asian sub-regions. Additionally, because of the region’s mixed range of economic development, there is a huge access-to-care disparity that exists.

Background
Since its founding in 2005, AFCR has been focused on funding basic cancer research in major cancer institutes, medical centers and universities in Asia, especially in Hong Kong, China and Singapore. Our organization’s Scientific and Medical Advisory Board carefully evaluates and selects only top cancer scientists and research physicians throughout the region. These include those at the following institutions:

Our organization also coordinates and facilitates international collaborative platform programs, including the Tissue Bank Consortium in Asia, which is now China’s leading biorepository, and GBM AGILE, an ongoing adaptive brain cancer clinical trial. In addition, AFCR works with some of the best cancer research institutions outside of Asia, such as, in the United States, The University of Texas MD Anderson Cancer Center (ranked first among the “Best Hospitals for Cancer” in the 2019 U.S. News & World Report Best Hospitals annual assessment) and the Ludwig Institute for Cancer Research.

Widening Our Stance
Despite impressive advances in basic research which have tremendously increased our understanding of cancer biology, new cancer therapies and diagnostics are still desperately needed. There also is a need for new models to accelerate the translation of new scientific discoveries into innovative and effective cancer technologies.

To address these challenges, AFCR is expanding our role beyond a commitment to basic cancer research, and now we are also offering long-term support for early-stage translational research. Our program is designed to speed up the commercialization of new cancer therapeutic and diagnostic discoveries, bridging the gap in funding for research projects and start-ups that are still in the “Valley of Death”. This translational research space, often vastly under-funded, is the range along the continuum of product development where pre-clinical testing is conducted and viable candidates are advanced into human clinical trials and patient use.

The Program
The Asian Fund for Cancer Research has launched our new initiative, Bridging Research from Academia to Cancer Entrepreneurship (BRACE), to catalyze and advance promising laboratory research discoveries that are either still within universities or medical centers or that have spun-out of such institutions.

Through BRACE’ s two stages—Award Competitions and Venture Competition—AFCR is able to identify and then support the most promising discoveries and cutting-edge technologies. Our organization will provide critically needed funding and other support to promising discoveries still in the lab—so as to accelerate them onto a pathway to commercialization—or to those which anchor early-stage oncology companies—so that data can more quickly and effectively be generated for filing with drug regulatory and approval agencies. Such resources, from as highly credible a non-profit institution as AFCR, will help further enable these projects’ prospects, including access to additional capital from other sources.

Furthermore, AFCR will provide support to help increase visibility of selected entrepreneurial projects and help connect their principals to key experts within our extensive network of cancer research and development professionals in and beyond Asia. In short, we aim to speed up the translation, into clinical trials, of new therapeutic, diagnostic and preventive product candidates that can benefit cancer patients in our region, as well as around the world.

At each BRACE Award Competition, one winner and one runner-up is selected—and awarded a prize equivalent to HK$25,000 and HK$10,000, respectively. These BRACE Award Competitions are conducted throughout Asia and with the support of different medical and academic centers, science parks or other organizations. Judging will be done by a panel of experts in cancer research, product development and commercialization. Winners and runners-up will be announced through AFCR’s various communication channels, as well as in conjunction with host and affiliated institutions.

BRACE Venture Competition
The pool of winners and runners-up will move forward to present their updated projects at the BRACE Venture Competition—a full day of presentations where the most investable projects receive up to the equivalent of HK$2,000,000 in funding from AFCR. Candidates will be judged by some of the most respected minds in the cancer research, investment and technology commercialization fields. The Asian Fund for Cancer Research will also facilitate dialogues between the winning start-up projects and other early-stage funding providers.

The Impact
BRACE, the inaugural AFCR translational research program, expands upon our organization’s basic cancer research efforts. BRACE Award Competitions are designed to encourage entrepreneurial designs for innovative cancer research projects that are most likely and able to impact patients. It is to serve as a resource for young and promising cancer technology companies. The BRACE Venture Competition will allow early-stage companies to receive investment from AFCR for the purpose of obtaining such critical research data and pre-clinical results that are attractive for larger, follow-on investors. Such resources will give these start-ups a much better chance to get out of the “Valley of Death.” 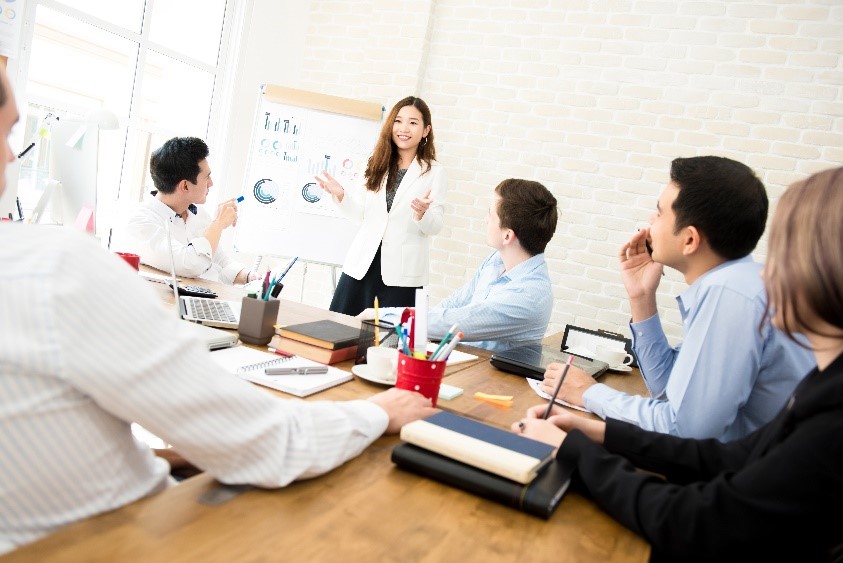 Conclusion
As is the inherent nature of life sciences development, most start-up projects will fail to reach the late clinical stage. Due to such failure rates, very few profit-seeking investors—including banks, venture capitalists or private equity firms—invest in high-risk-bearing research projects carried out by early-stage companies, especially those directly out of the lab. The Asian Fund for Cancer Research, however, is committed to fund such efforts, either at leading research centers or early-stage oncology companies.

In closing, AFCR’s BRACE program provides tremendous value for the projects and early-stage companies with which it is affiliated, including tangible funding and such intangibles as wider exposure, expanded networks and a vastly credible endorsement. Most important, BRACE sustains and grows AFCR’s commitment to promoting science, encouraging entrepreneurship and, eventually, finding cancer cures that save patients’ lives in Asia—and worldwide.

Your ticket for the: About the BRACE Award

About the BRACE Award