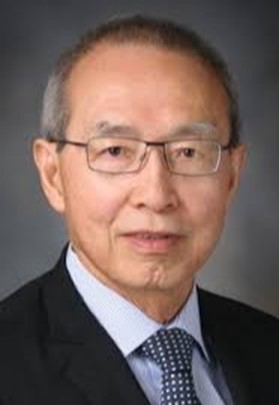 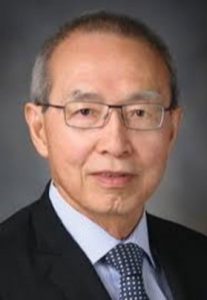 Dr. Yung is a professor of Neuro-Oncology at The University of Texas MD Anderson Cancer Center, where he holds the Margaret and Ben Love Chair of Clinical Cancer Care.

He was chair of the Department of Neuro-oncology (1999-2015) and co-director (1999-2015) of the MDACC Brain Tumor Center. During his tenure, the department has achieved much, including approval of Temozolomide and Bevacizumab by the FDA for GBM, development and funding of the National Cancer Institute (NCI)-funded Brain Tumor SPORE, building of the D24 smart oncolytic virus program, leadership in the NCI- funded CNS tumor clinical trial consortia and creation of the GBM AGILE, a global adaptive clinical trial platform.

Your ticket for the: Wai-Kwan Alfred Yung, M.D., Chair