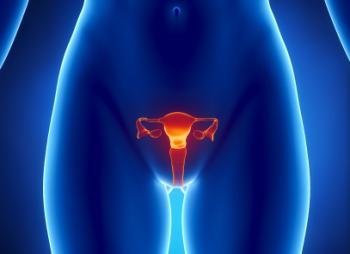 Ovarian cancer is the most deadly cancer of the female reproductive system. Often known as “the silent killer,” ovarian cancer is difficult to detect early because the ovaries are deep within the pelvis and initial symptoms are often ambiguous. Too often the cancer goes undiagnosed until after the disease is far advanced and has spread throughout the abdomen or to distant organs. After the cancer has metastasized, survival rates plummet because the current treatments are largely ineffective in fighting late-stage ovarian cancer. More effective treatments and better early detection tools must be developed to meet the unmet needs of ovarian cancer patients and save their lives.

Heredity and Genetic Factors: An estimated 5-10% of ovarian cancers are due to inherited gene mutations. Women with a family history of ovarian cancer are at increased risk of developing the disease.

Your ticket for the: Risk Factors for Ovarian Cancer