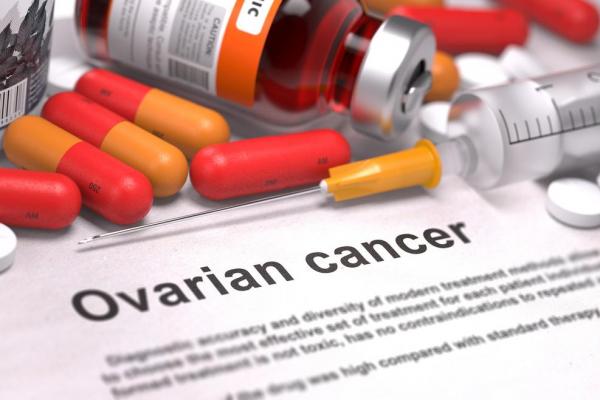 Among cancer types for women, breast cancer ranks first in both incidence and mortality rates—globally and too regionally. These figures are expected to continue increasing in the near future among developing countries, including within Asia, where incidence rates are expected to have increased by 18% from 2012 to 2020.

It is not known if these values for risk of HBOC in the West are applicable to women in Asia. Without a risk assessment and management tool in place, many BRCA carriers in Asia and their family members will not receive the benefits of genetic screening as part of diagnosis and individualized therapy—increasingly standardized practice in the West. As such, AFCR supports the efforts of esteemed cancer researcher Dr. Ava Kwong to conduct clinical research to assess risks of HBOC in Asia.

Dr. Kwong has already conducted the first and largest cohort of BRCA1 and BRCA 2 gene mutation analysis in Hong Kong, wherein she identified 9.4% of the probands (persons serving as the starting point for a family’s genetic inheritance—or “patient zero”) with BRCA mutations.

To assess if the prevalence—and thus risk—of HBOC is similar in Mainland China and Hong Kong as it is in the West, Dr. Kwong’s team will use blood samples from patients in Hong Kong and from Peking University Shenzhen Hospital with a family history of breast or ovarian cancer.

The scientists will use next generation sequencing on the samples to identify mutations in BRCA1 and BRCA2, as well as 24 other genes that have been shown to confer increased risk for cancer. In addition, they will explore if hereditary epigenetics changes are present—these are alternations that would direct a cell to add small molecular additions to a gene that can turn its expression on or off.

Understanding the risk of breast cancer in the Chinese population is very important, especially due to the exponential increase in incidence expected in the next few years. Knowing the hereditary profile for breast and ovarian cancer in China would help in the identification of high risk patients and their family members. Determining the prevalence of mutations in BRCA1 and BRCA2, and other predisposition genes to HBOC, in Mainland China and Hong Kong could help in the formulation of vastly impactful testing and treatment guidelines. Moreover, a future goal of Dr. Kwong’s research program is establishment of the first high-risk breast cancer clinic in China

Your ticket for the: Determining the Risk of Hereditary Breast and Ovarian Cancer (HBOC) in China