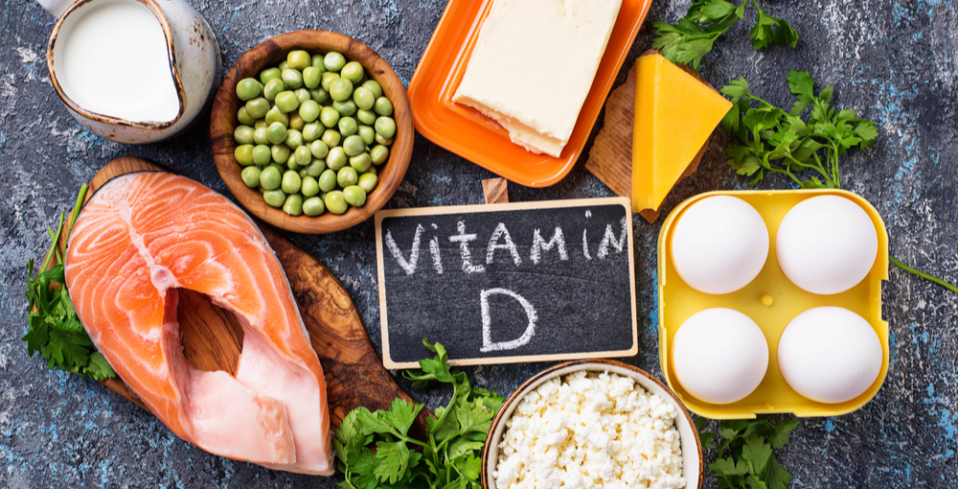 Colorectal cancer is the third most common cancer diagnosed in men and women in Asia. However, recent studies suggest there may be an effective way to reduce one’s risk.

A team of researchers recently shared their exciting findings showing that eating greater amounts of vitamin D may help against developing colorectal cancer, particularly for those under age 50.

The team analyzed data from nearly 95,000 women participating in a long-term study about diet and lifestyle. They found that those with high amounts of vitamin D in their diets—particularly from dairy products—had a 50% lower risk of developing young-onset colorectal cancer than those with lower amounts of the vitamin.

Over the past decade, medical professionals have recorded a steady decline in colorectal cancer diagnoses. The decline has been attributed to the availability of effective screening and better adoption of lifestyle changes like healthy eating and exercise. However, that decline does not apply to younger people. In fact, colorectal cancer rates have been rising at an increased rate amongst people under 40.

Academics and government experts have joined forces to solve the mystery of the rapid increase. However, the puzzle remains unsolved mainly. One of the most likely determinants is diet amongst this age group. The group of experts identified that in addition to not eating enough fruits and vegetables, this age group was deficient in vitamin D.

So, how can vitamin D be added to a diet?

Vitamin D is fat-soluble, which means that it doesn’t dissolve in water and absorbs better when paired with fat. Meaning it’s more effective to choose dairy products that aren’t nonfat as the fat in the dairy helps to facilitate the body’s absorption of vitamin D. However, sources other than dairy help the body meet its vitamin D quota.

Salmon is a popular fatty fish and an excellent source of vitamin D. On average, wild-caught salmon packs 124% of the daily recommended value (DV) per 100 grams. It is important to note that farmed fish often have less vitamin D; however, it still surpasses 25% of the DV on average.

Eggs can hold a significant amount of vitamin D. Still, it can vary greatly depending on sun exposure and the vitamin D content of the chicken feed. When given the same meal, pasture-raised chickens that roam outside in the sunlight produce eggs with levels 3–4 times higher. On average, a typical egg yolk contains 5% of the DV. However, eggs from chickens given vitamin-D-enriched feed may have up to 7 times the DV! Try a tasty recipe to sneak some eggs onto the dinner plate here.

Natural sources of vitamin D are limited, especially if you’re vegetarian or don’t like fish. Fortunately, some food products that don’t naturally contain vitamin D are fortified with this nutrient. Commonly fortified foods include cow’s milk, soy milk, orange juice, cereal, and oatmeal. Fortified foods can offer a significant percentage of the DV, but it is essential to check the label to understand how much vitamin D is available per serving. If using cereals to pack vitamin D, look for whole-grain fortified products.

A healthy diet can positively impact your risk of about 40% of common adult cancers. AFCR wants to help you start and stick to a healthy lifestyle to aid in cancer prevention. We encourage you to sign up for our monthly e-newsletter to receive more information on Cancer-Fighting Lifestyle Tips!

Your ticket for the: Vitamin-D and Colorectal Cancer Prevention