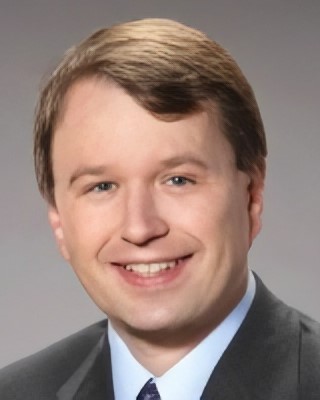 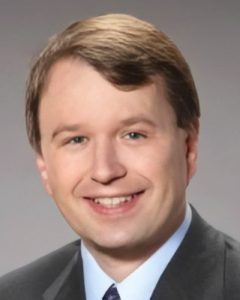 A medicinal chemistry scientist turned patent attorney, Dr. Eifion Phillips has helped secure his clients’ intellectual property portfolios across various fields and innovations, including those pertaining to small and large molecule pharmaceuticals, drug formulation and delivery, methods of treatment, biochemical processes and manufacturing. He previously worked at Omeros Corporation, serving as a senior in-house legal advisor of the commercial-stage pharmaceutical and biotechnology company. From 2007 to 2018, Dr. Phillips served as a principal at Fish & Richardson P.C., where he provided client counseling, patent preparation and global patent prosecution services in the areas of pharmaceuticals, chemistry, and biotechnology. He earlier worked as a medicinal chemist at AstraZeneca, where he was an inventor for 21 issued U.S. patents and 29 Patent Cooperation Treaty patent applications.

Dr. Phillips received a D. Phil. in chemistry from the University of Oxford, and pursued a postdoctoral fellowship at Columbia University. He earned his J.D. from the Widener University School of Law. Dr. Phillips is currently admitted to practice in the U.S. states of Delaware and Pennsylvania, as well with the United States Patent and Trademark Office.

He splits his time between Hong Kong and the U.S., and is a member of the Asian Fund for Cancer Research’s Council of Advisors.

Your ticket for the: Eifion Phillips, Ph.D., J.D.