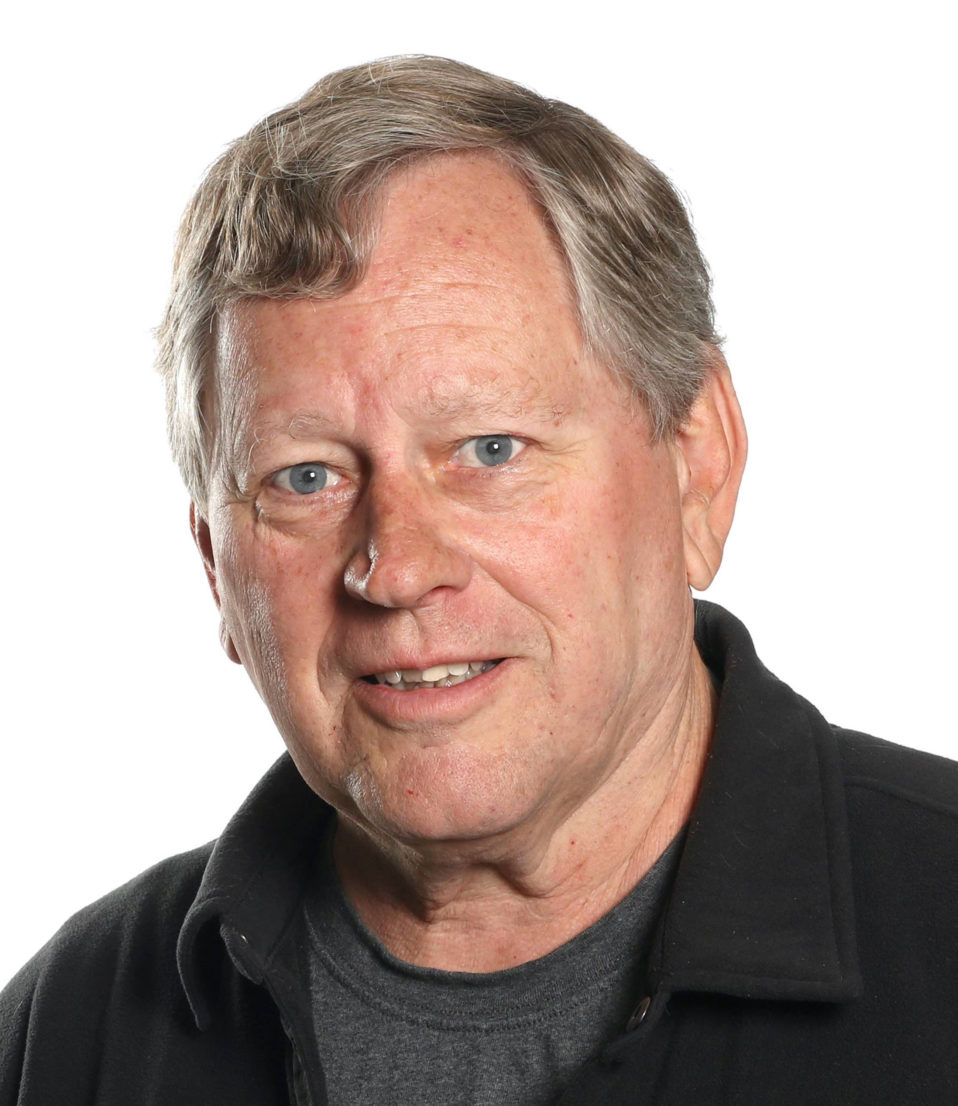 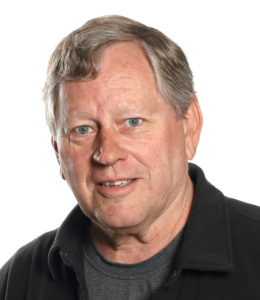 Among Dr. Cavenee’s most recognized accomplishments are those associated with research into the genetic basis of cancer predisposition, tumor progression, oncogenic cellular signaling and the use of genetic approaches for cancer diagnosis and prognosis. He has served on many U.S. National Institutes of Health review and advisory panels, including the Boards of Scientific Counselors of the National Cancer Institute and the National Institute of Environmental Health Sciences, as well those of several private foundations and international institutions. Dr. Cavenee has also been President of the American Association for Cancer Research (AACR).

Your ticket for the: Webster Cavenee, Ph.D.